The government  introduced a Bill into parliament last week to amend the Renewable Energy Target (RET). The Bill, if it passes the Senate will to reduce the amount of electricity that must come from renewable sources by 2020 from 41,000 GWh to 33,000 GWh.

The change is being proposed by the government has been caused by two forces. Firstly the demand for electricity has declined since 2009 and is now forecast to be much lower in 2020 than originally predicted in 2009. Secondly achieving greenhouse gas emission reduction through mandating renewable energy targets is a high cost option compared to other available alternatives.

A (Very) Brief History of the RET Scheme

The RET scheme was first introduced in 2001 with the target of two per cent of electricity being derived from renewable energy sources by 2010. In 2009, the scheme was amended and renamed as the RET with the target of 20 per cent by 2020. Since 2011 the  RET scheme has been split into two parts, the Large-scale Renewable Energy Target (LRET) and the Small-scale Renewable Energy Scheme (SRES)

As of the latest measures available approximately 19,500 gigawatt.hours (GWh), or 14% of electricity produced in Australia comes from renewable sources (RET Scheme Report, 2014).  Roughly two thirds of the 14% are classed as LRET (with wind energy being the largest contributor) and the remaining third being classed as SRES (mostly solar photovoltaic or solar water heating). 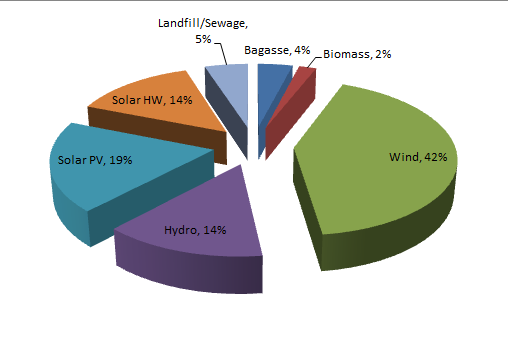 Since 2009 when the RET was first set there has been a decline in electricity demand and although it is likely to increase again the increase will be at a slower rate than originally forecast. The Bill put before parliament proposes to reduce the total RET from 41,000 GWh to 33,000 GWh. The target of 41,000 GWh is what 20% of 2020 total electrical generation was forecast to be when the target was set in 2009, while 33,000 GWh is 23% of what is now forecast to the total 2020 electrical generation.

As the demand for electricity has declined the need by power companies to meet the mandated target of 20% renewable energy has seen an investment in renewable energy projects that not have been required. In effect some existing coal and gas generating facilities are being closed or having production cut back to make way for renewable energy generation. It has been estimated by ACIL  that because of the RET approximately 4,600 MWof coal and gas fired electrical generation has been mothballed.

The closure of some coal and gas fired power plants in favour of renewable energy electricity as part of a transition to less carbon intensive energy sources is the desired outcome of the RET and can be seen as good news for the environment.

Unfortunately the RET it is a high cost method of achieving reduction in greenhouse gas emissions. The cost of emission reduction through the RET has been estimated to be $32 to $62/tonne of carbon for LRET and $95 to $175/tonne carbon for SRES. By way of comparison in the first round of Emission Reduction Fund auctions the government purchased 47 million tonnes of carbon emission abatement at an average price of $13.95/tonne of carbon

While renewable energy infrastructure is far more expensive than conventional power, once it’s built, the electricity generated is low cost and can lead to lower electricity prices for the consumer and an overall abatement in greenhouse gas emissions.

The government needs to walk a line between setting a target that is high enough to favour the construction of renewable energy infrastructure but low enough that there is competitive pressure between conventional and renewable energy producers. The proposed target of 33,000 MWh is, in my opinion, about right for wind energy but too low for solar unless there is a breakthrough in technology that brings the price down. 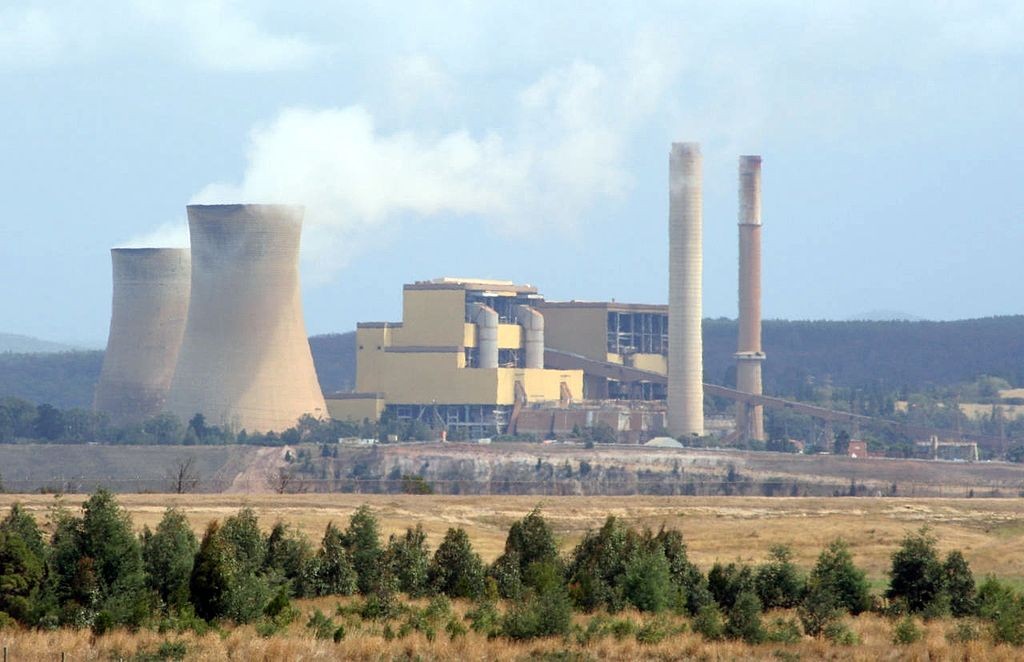